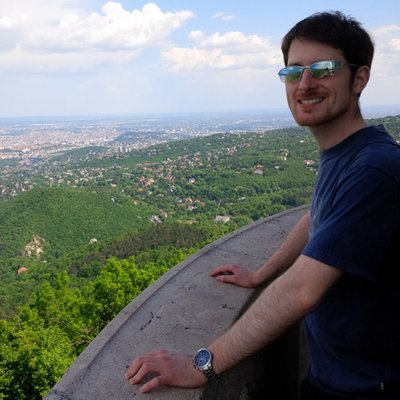 I didn’t choose the Plug Life, the Plug Life chose me. It did so back in 2009, when I was an undergraduate student studying Renewable Energy at the University of Dundee, and the time had come to choose my Honours project. The options immediately available to me were interesting, but hadn’t sparked a great deal of enthusiasm. Then the person who would become my project supervisor turned up in a 1999 Peugeot 106 Electric and plugged it in outside the Physics building. I was fascinated from the outset and, after much pestering, the car became the basis of my Honours project on next-generation battery technology that would ultimately launch my career. 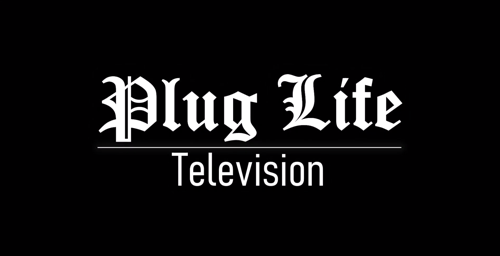 In the intervening decade, electric vehicles have undergone an exponential increase in popularity, driven predominantly by advances in battery technology leading to longer range, faster charging times and greater affordability. The nickel cadmium-powered 106 Electric now resides in Dundee Museum of Transport, replaced by a 24 kWh Nissan LEAF which boasts twice the range and a twelfth of the charging time of its predecessor. The LEAF saves me £1,300 per year in fuel, tax and maintenance vs an equivalent size of diesel car; use of off-peak electricity tariffs, some of which are specifically designed for EV owners, would make these running costs even cheaper. Contrary to my expectations, I’ve ended up driving my “short range” (80 miles per charge) LEAF on journeys throughout Scotland and occasional trips down to England, made possible by Scotland’s extensive rapid and destination charging network. This has relegated my previous cross-country cruiser, a Mk1 Honda Insight hybrid, to the role of driveway ornament. The LEAF will in turn be replaced by an EV which has more than double the range and less than half the charging time; several models that fit this description are available to buy today.

Driving an EV is a far superior experience to driving an internal combustion engine (ICE) car. Cars spend over 95% of their lives parked somewhere, so by plugging in at work or at home, my LEAF is fully charged well in advance of when I actually need it. With instant torque and no gears to change, EVs can zoom away from the lights, overtake and nip into busy traffic with confidence, and thanks to regenerative braking, one-foot driving is possible, which makes rush hour a breeze. Surprisingly, even on my longest EV trip to date, Edinburgh to Leeds – which required numerous rapid charges along the way (I did say my LEAF is the “short range” model) – I arrived feeling far more refreshed than I would have if I’d driven my manual hybrid. The latest EVs would require one rapid charge stop at most on that journey, with several able to complete it without stopping, making the journey even more effortless. In winter, whilst my neighbours are scraping the ice off their windscreens, I press the pre-heat button on my LEAF’s smartphone app and arrive to a fully defrosted car and toasty cabin. Furthermore, the mechanical simplicity of EVs makes them borderline indestructible, so they tend to sail through MOTs.

I’m clearly not the only person to realise the merits of driving electric: in the two years that I have owned my 24 kWh LEAF, its value has increased by £2,000 due to demand. In fact, the original models of LEAF, Zoe and i-MiEV have all seen at least 50% increases in value between February 2016 and February 2019. With batteries outlasting the expectations of some early-day armchair critics, depreciation of EVs has quickly become a non-issue, whilst the value of ICEs has started to fall off a cliff.

Despite the increasing popularity of EVs, some of the same rumours and misconceptions persist in newspaper articles and on social media. As someone who has studied electric vehicles and battery technology for a decade – and has driven EVs in all of that time – I decided to launch a YouTube series that debunks these myths, explains how batteries and EVs work and shows just how capable they are (because quite frankly, the capability of my own LEAF surprises even me). Inspired by a prize-winning meme that I made for an EV-related competition, the channel was duly named Plug Life Television, and has enjoyed a growth in popularity beyond my expectations. If reading this article hasn’t convinced you that EVs are already the right choice for just about anyone, head onto YouTube and check out the channel – chances are there’s an episode that answers the very query you might have.

Dr Euan McTurk is an electrochemist and electric vehicle battery engineer who has been driving EVs since 2009. A long-term member of EVA Scotland, Euan was presented with the EV Champion award by GreenFleet Magazine in 2018 and features on their list of Top 100 most influential people in the electric vehicle sector.