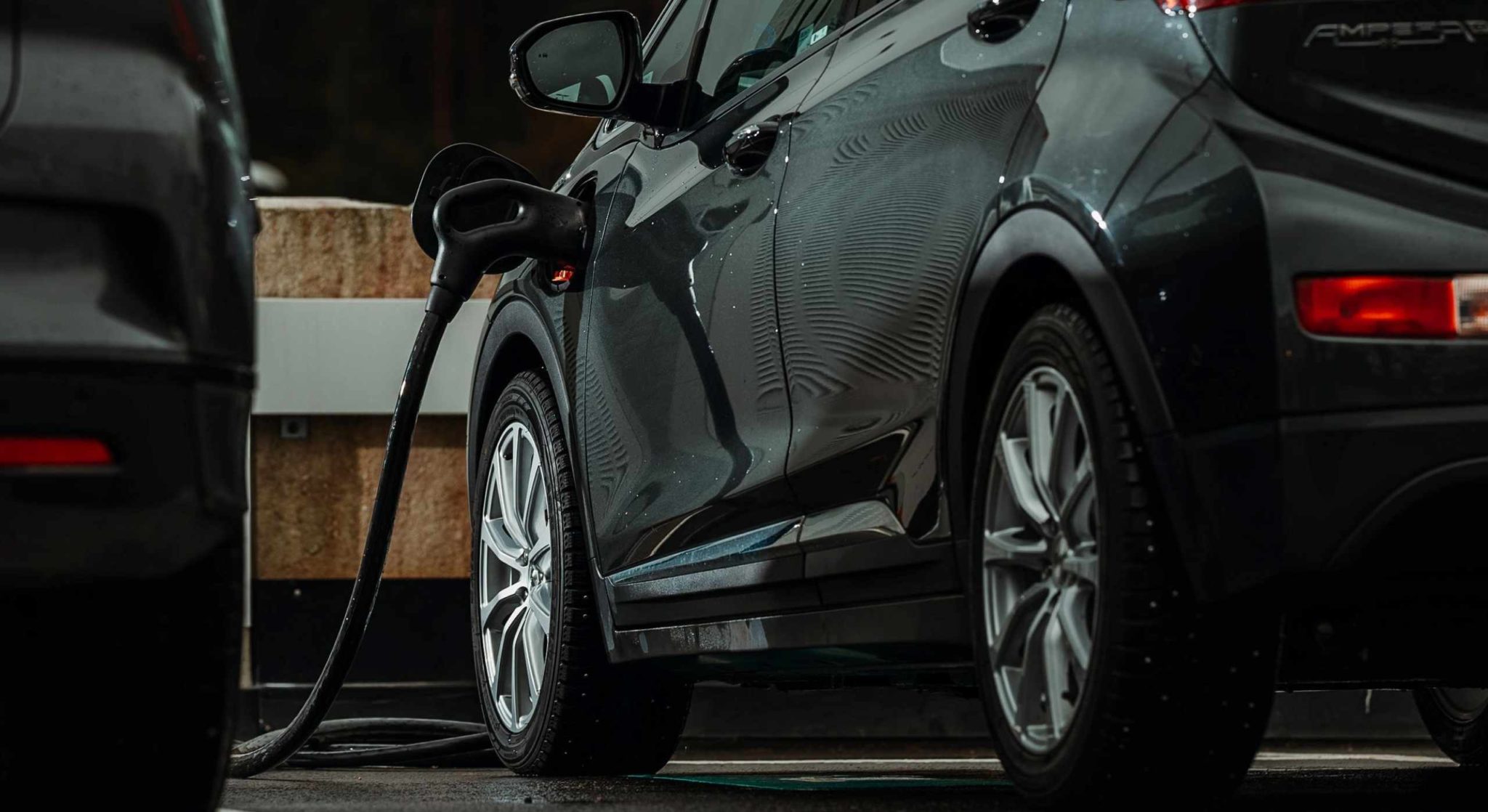 The proportion of used car sales involving battery electric vehicles (BEVs) has doubled in a year, according to research.

Figures released by the Society of Motor Manufacturers and Traders (SMMT) showed that 16,782 UK-based transactions involving purely electric models took place in the second quarter of this year.

This was up by 57 per cent from the same period in 2021, while the overall size of the used car market shrank by 19 per cent over the same timeframe.

BEV sales made up almost 1 per cent of the overall second-hand exchange picture in the latest period, having represented 0.5 per cent a year earlier.

Meanwhile sales of plug-in hybrids edged up slightly and accounted for a further 0.9 per cent of the overall non-new market. Standard hybrid sales dropped slightly but still represented the largest chunk of the overall market at 2.4 per cent.

Petrol and diesel vehicles remained dominant, however, accounting for more than 95 per cent of sales.

SMMT Chief Executive Mike Hawes said it was “inevitable” that the semi-conductor shortage reducing the supply of new cars led to fewer deals for older models.

“Despite this, Britain’s used car buyers clearly have a growing appetite for the latest low and zero emission cars, and we need a thriving new-car market to feed it,” he said.

“The next Prime Minister must create the conditions to drive consumer confidence, especially in EVs, and the fleet renewal necessary to meet our decarbonisation goals.”