As part of a new series of articles, EVA Scotland has invited motoring journalists, including members of the prestigious Association of Scottish Motoring Writers to contribute their Road Test reports on the latest EVs  to hit the markets 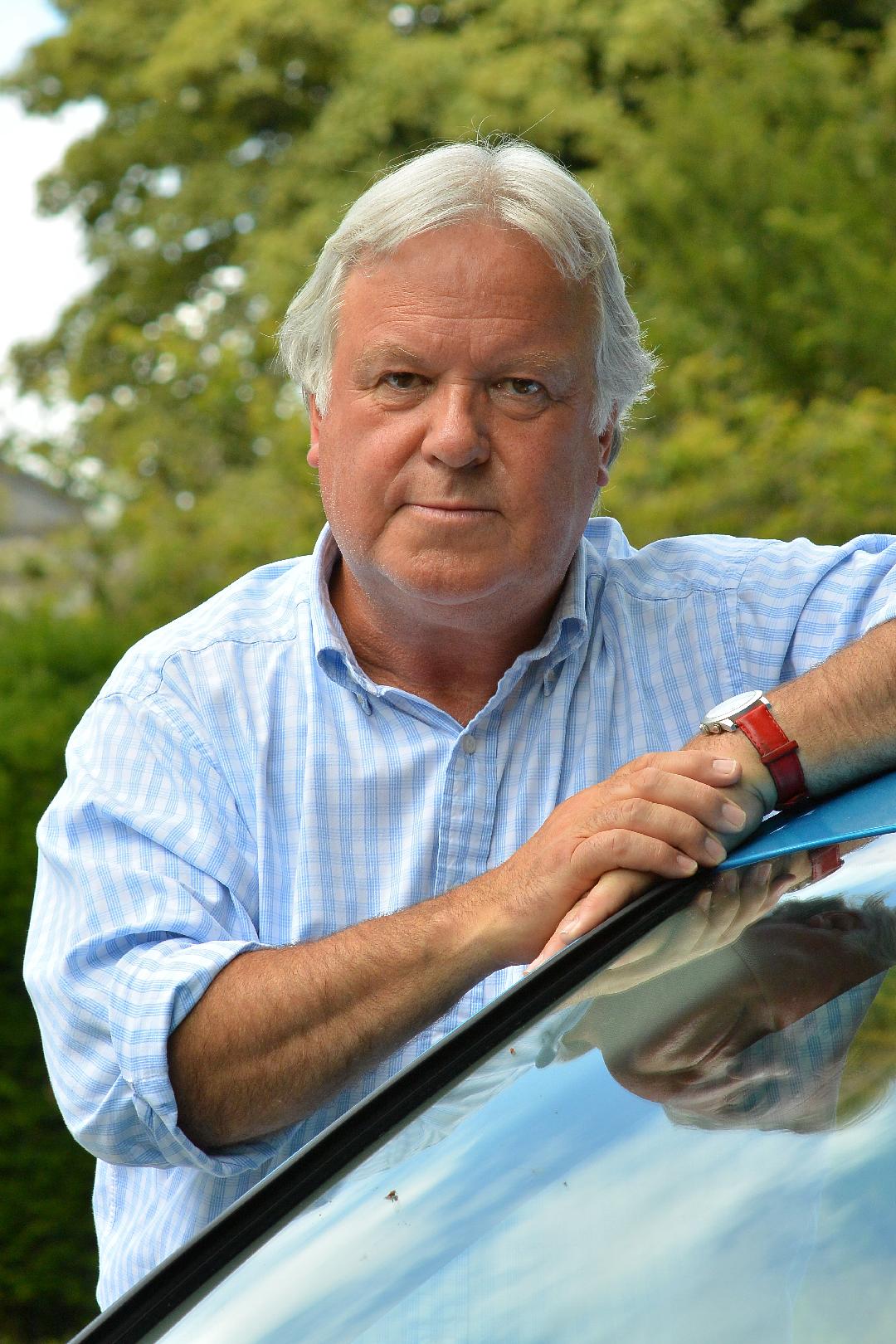 I’ve been lucky enough to drive a few pieces of motoring history in my time, including an original Model T Ford and HUE 166, the first Land Rover from 1948 which has pride of place at the British Motor Museum.

More recently though I was given 24 hours with the actual car which holds not just one, but three Guinness World Records.

On an 840-mile drive from John O’Groats to Lands End in July, the Ford Mustang Mach-E set the records for the least amount of energy used, the shortest overall charge time and making only one charging stop of 43 minutes on the 27-hour journey at an average speed of 31mph.

It’s a remarkable achievement and has helped prove that electric cars are not just for short trips across town to work or the shops, but also for long cross-country journeys. 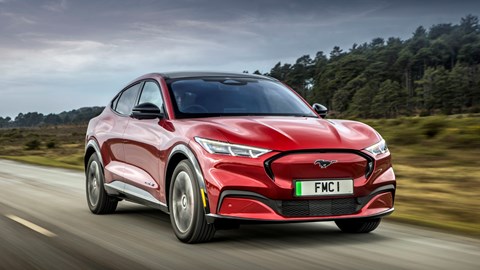 Ford are understandably proud of the achievement from their first-ever all-electric SUV, promoting the car around the country which is why I was given the opportunity to drive the very car which had shattered the perceptions of the limitations of electric cars.

It was difficult for me to maintain a low profile – the car was plastered with labels and logos heralding the record run – but it gave me the chance to experience a car that is seen as a groundbreaker in electric power.

Inevitably comparisons are being made with the Tesla but the Mach-E is more engaging to drive, has more personality and stands out more than the Tesla, which is looking more bland as the numbers of Model Three on the road increase.

On performance, it’s not as quick off the mark as the Tesla but it doesn’t hang about with the trademark electric instant power through its seamless one-speed auto transmission.

Driving it is effortless with three driving modes - Active is the default, while Whisper is more eco-focused and Untamed prioritises performance. All three alter the accelerator and steering responses, as well as changing the cabin lighting and for a bit of fun, the Untamed setting adds a fake V8 engine sound through the cabin.

While the interior is superbly finished, it looks fairly spartan, because almost everything is controlled through the central 15.5 inch tablet-style touchscreen, which is user-friendly and easily navigated.

There’s a unique power button on the central pillar which opens the door automatically. It is effective but I’d worry about being locked out if the electronics have a brainstorm.

But this car’s big attraction is its range, which is claimed at 379 miles and judging by the record-breaking run is quite achievable. I clocked up almost 300 miles in my short time with it, including a straight return run from Dundee to Glasgow and with only a quick recharge in the west, handed the car back with 150 miles of range left.

Of course if you’re using the heater and aircon, wipers and lights, your battery can drain quicker and long speed-limit drives are less efficient than around town where you can benefit from regenerative braking and deceleration.

A rapid charger should boost your battery to 80% in less than an hour but a standard home wall unit will take an overnight charge to do the same.

Interior space for passengers is generous and while the rear boot isn’t the biggest, there’s a bonus bin under the bonnet for the charging cables.

With petrol and diesel engines on their way out, the Mach-E is just the first of many realistic alternatives which will be tempting us in the near future. 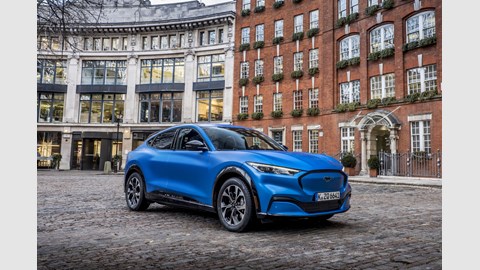