Storedot, the pioneer of extreme fast charging battery technology for electric vehicles, has stated that mass-produced solid-state batteries are still at least a decade from mass production and that global automotive manufacturers should be considering interim technologies in the medium term, such as semi-solid batteries.

Pioneer of extreme fast charge battery technology, StoreDot, says that global automotive manufacturers should be considering interim technologies in the medium term, such as semi-solid batteries 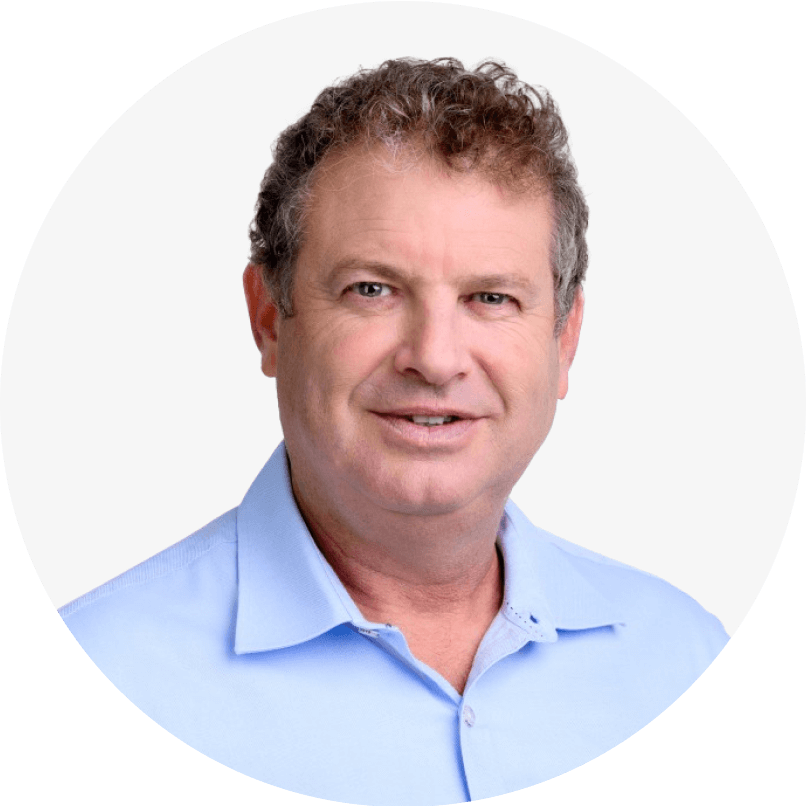 Solid-state batteries promise cost-effective fast and safe charging batteries, with high energy densities, however they remain a work in progress, and still face significant challenges before they can be manufactured at scale. A solid-state battery uses solid electrolytes instead of the liquid or polymer gel electrolytes found in current technologies such as lithium-ion or lithium polymer batteries.

Dr Doron Myersdorf, StoreDot CEO “It's crucial that leading battery developers like StoreDot give global automotive manufacturers a realistic and hype-free roadmap for the introduction of extreme fast-charging battery technologies. Right now, despite some of the bullish claims by our rivals, all-solid-state batteries are still at least 10 years away. They are certainly no silver bullet for any vehicle maker currently developing fast charging electric vehicle architectures.

“We believe a more practical step is the introduction of semi-solid-state batteries which we are targeting for mass production by 2028. These will be advanced, safe, high performing cells that can achieve 100 miles of charge in just three minutes. They have the additional benefit of requiring a simpler and less challenging manufacturing process than all-solid-state technologies.”

In March this year StoreDot revealed its ‘100inX’ strategic technology roadmap. This featured 100in5, 100in3 and 100in2 of miles per minute of charging - three generations of StoreDot technologies of silicon-dominant XFC, semi solid state and all solid state. The roadmap confirmed that the timings for these will be delivered over the coming decade with 100in5 by 2024, 100in3 by 2028 and 100in2 by 2032. This groundbreaking technology is being demonstrated for the first time live on stage at Web Summit Lisbon this week. For more information, please see here.

Last month StoreDot proved the superior performance of its extreme fast charging battery cell technology by delivering cells that exceeded 1000 cycles in production ready EV form factor. These cells are now being shipped in pouch format to StoreDot’s global automotive OEM partners for intense real-world testing and exhibit the promised ‘100in5’ EV performance, allowing drivers to charge consecutively 100 miles of range for each 5 minutes of charging.